How to Create a React App – Stress-Free

Hi guys! In this article, you will learn how to create a React App stress-free in a couple of minutes, I urge you to sit back and write a few commands to get started. 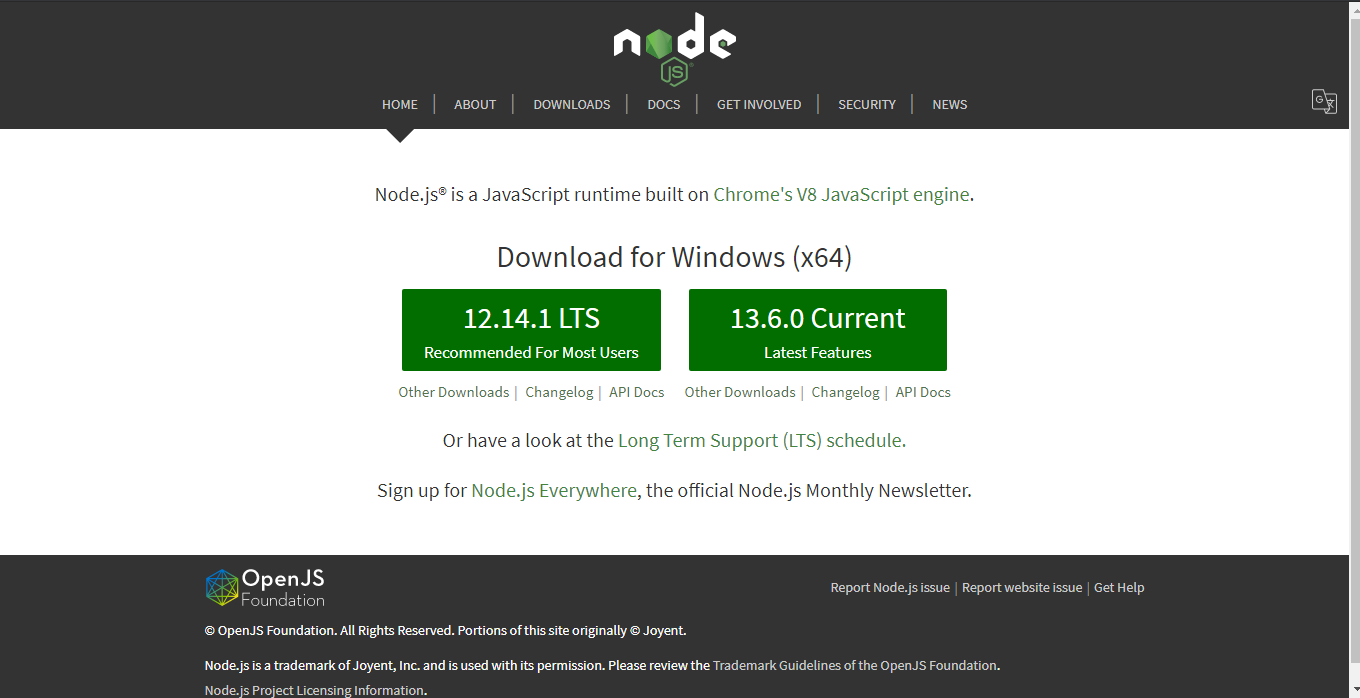 Complete the set up of Node.js and NPM on your machine

Verify that the installation was successful and your machine is ready for using Node.js and NPM.

Yes! we are getting closer to creating our React app 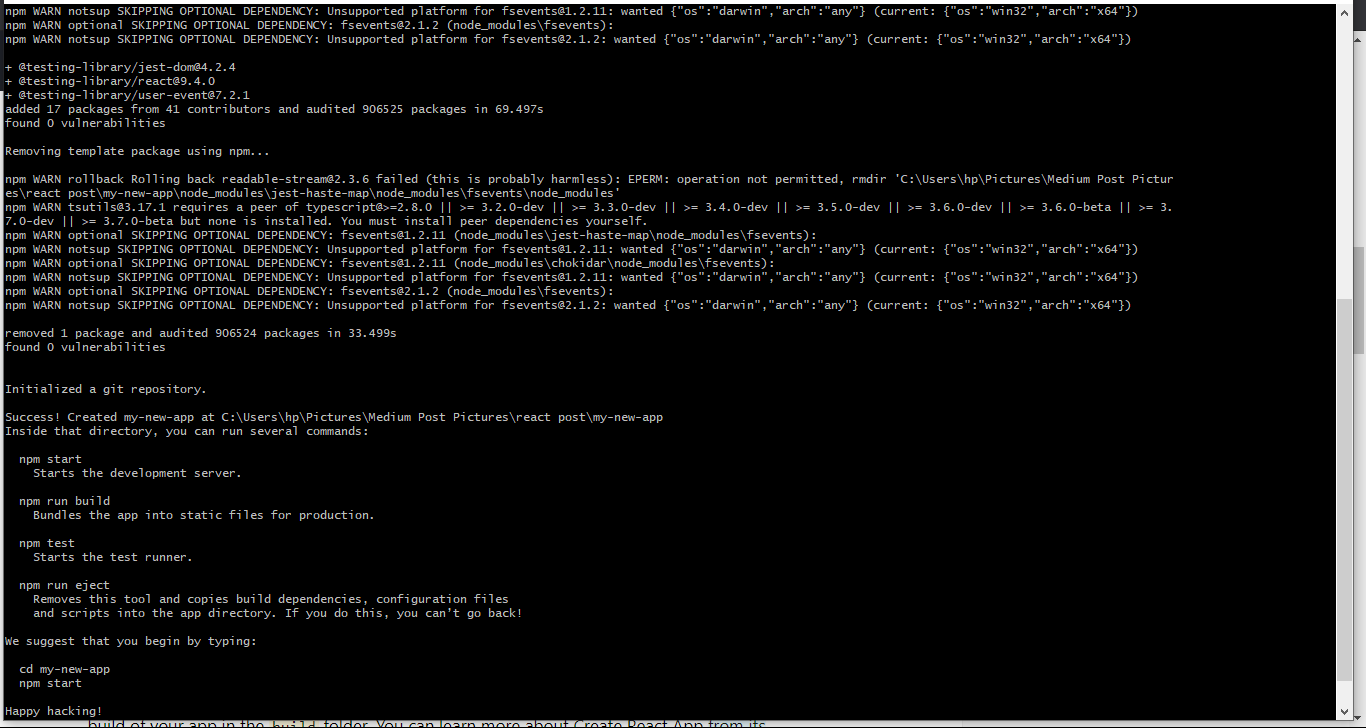 Deploying the React App on Your localhost

Now I am sure the React App we just created is running on your default port. check your browser to see it live. screenshot Below 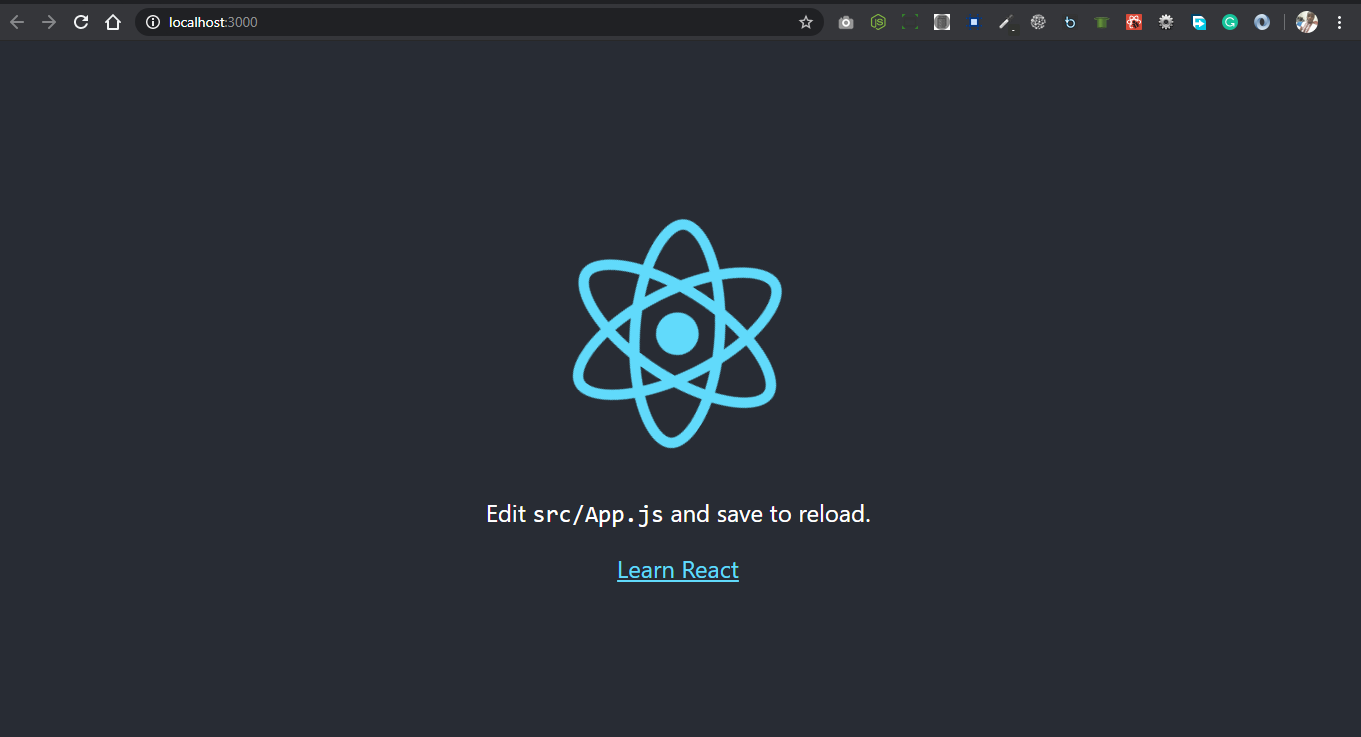 Congratulations! I have my React App up and running on port 3000, I hope sure yours is fine too :(

At the end of this article, you have successfully set up your machine to create amazing web applications with React.

I hope you find this article useful :)

you can also reach out to me on Twitter.