How to Get Started With JAMStack

Today I will be talking about JAMstack, why JAMstack, and how you can get started with JAMstack.

Jamstack is an architecture designed to make the web faster, more secure, and easier to scale. It builds on many of the tools and workflows which developers love, and which bring maximum productivity.

The core principles of pre-rendering, and decoupling, enable sites and applications to be delivered with greater confidence and resilience than ever before.

JAMstack is a software architecture and philosophy that adheres to the following components: Javascript, APIs, and Markup as the name imply “JAM”.

When sites can be served entirely from a CDN there is no complex logic or workflow to determine what assets can be cached.

Jamstack sites remove the need to generate page views on a server at request time by instead generating pages ahead of time during a build.

Jamstack sites are pre-generated. That means that you can host them from a wide variety of hosting services and have a greater ability to move them to your preferred host.

Jamstack sites can be built with a wide variety of tools. They do not depend on proprietary technologies or exotic and little known frameworks. Instead, they build on widely available tools and conventions.

What makes up JAMstack? 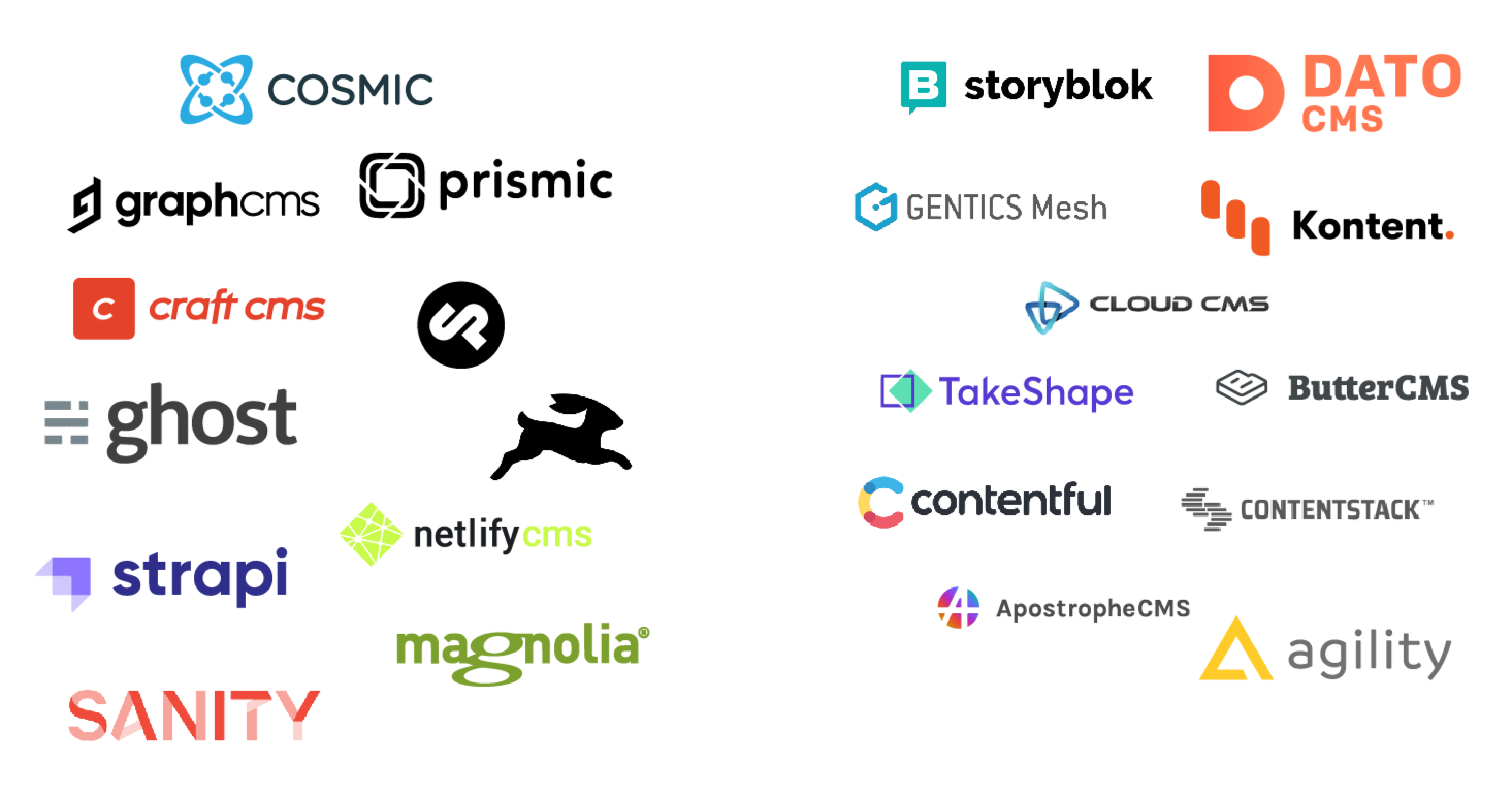 Check out this awesome Repo for amazing resources to learn more.

you can also reach out to me on Twitter.