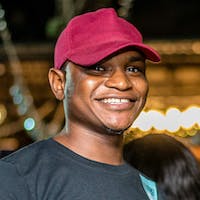 Hello, everybody! We'll talk about Git, GitHub, and how to make a draft pull request today.

I was told to create a "draft PR," but I had no idea what that means because I didn't realize the feature was available on GitHub. I'll go over some git tips as well as how to make a draft pull request.

Git is a distributed version control system that is open source.

Let me dissect it and clarify the terminology:

According to Wiki, GitHub is a provider of Internet hosting for software development and version control using Git. It offers the distributed version control and source code management (SCM) functionality of Git, plus its own features. It provides access control and several collaboration features such as bug tracking, feature requests, task management, continuous integration, and wikis for every project.

I hope that this has given you a good understanding of Git and GitHub.

You should be familiar with git, GitHub, and PRs to get the most out of this post.

How to make a draft pull request

Pull requests allow you to notify others about improvements you've made to a branch of a GitHub repository.

a) Go to the repository where you want to make a pull request. 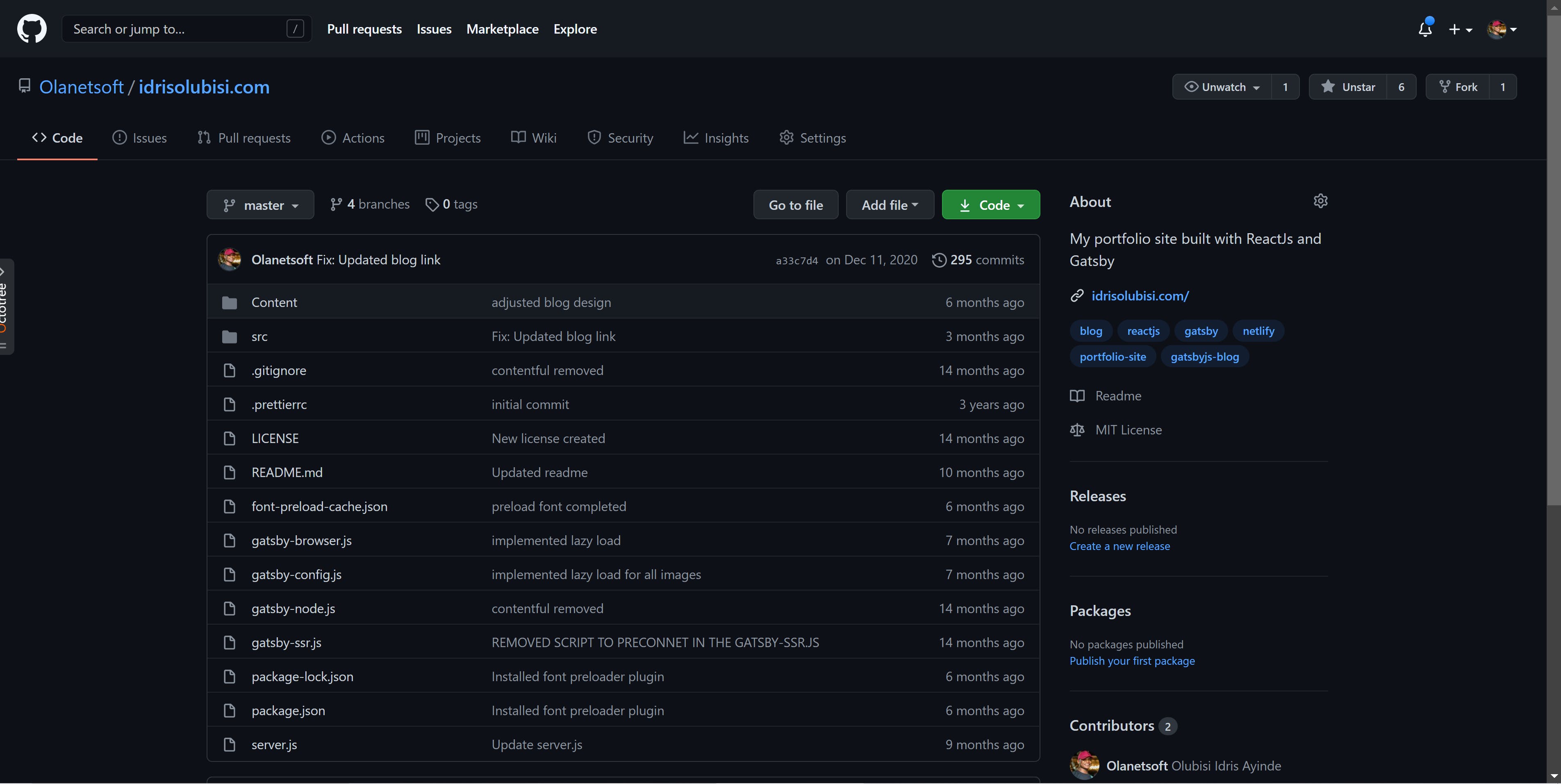 I will be using 👆 the repository. 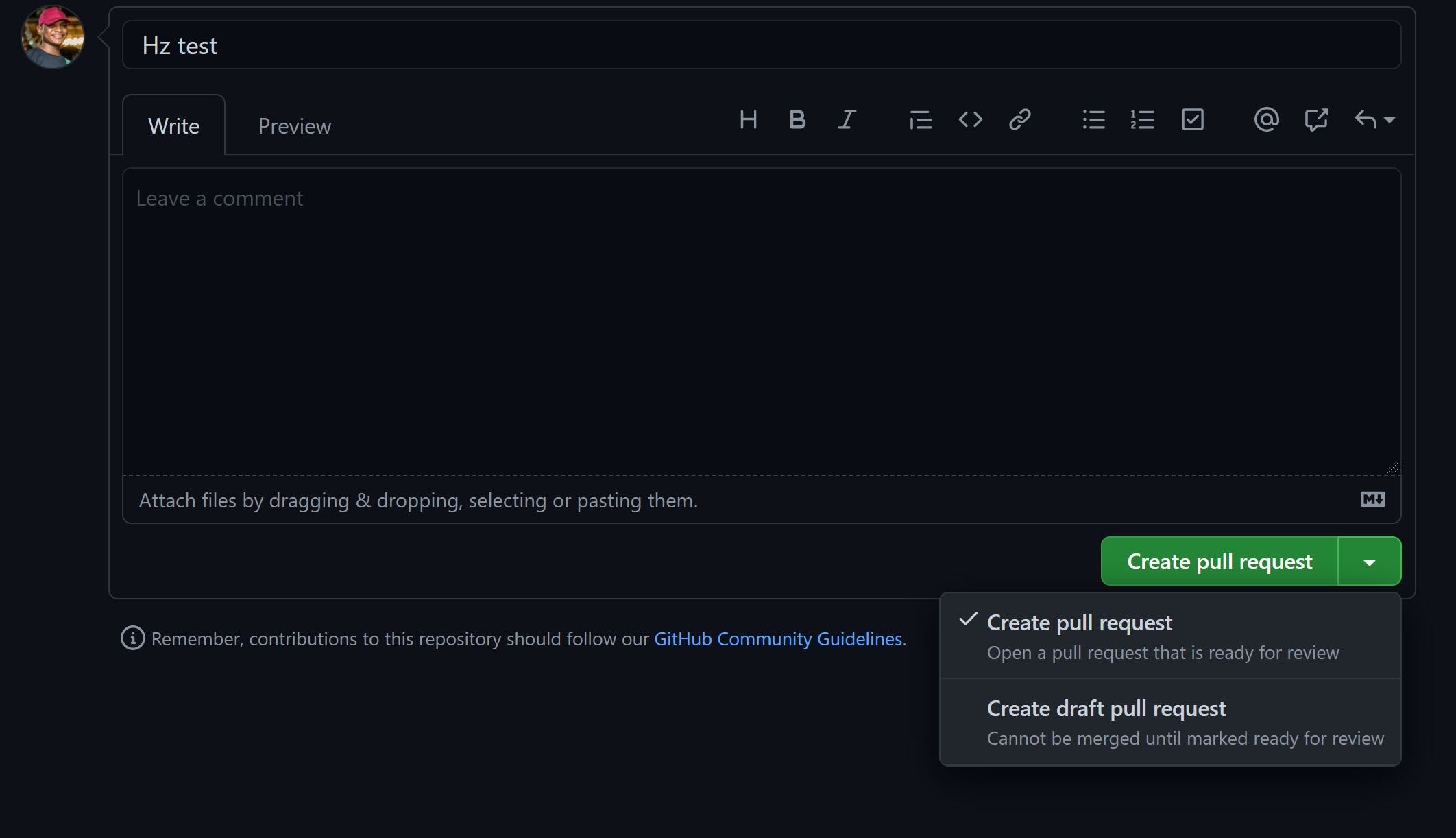 That is how simple it is.

Draft pull requests are ready for your code in public and open source repositories, as well as in private repositories for groups using GitHub Team and Enterprise Cloud.

Yes, indeed! Isn't that a short procedure? I hope you now have a better understanding of how to create a draft pull request.

Feel free to reach out to me via Twitter